Whether you’ve just booked your Orlando holiday tour or you are just making travel plans about an Orlando holiday, you have to pre-plan how you will spend your holiday while there before you travel. There is so much to do in Orlando, its best to make a list of the best things to do in Orlando that will make sure you have the time of your life. If you’re looking to get away from the cold and snow, then Orlando is one of the best places to visit. Weather will be temperate, never really getting beyond light sweater weather, and it will be consistently comfortable indoors and out. Orlando also tends to be more popular during the summer and late fall, so January through the end of March is actually a really good time to visit. 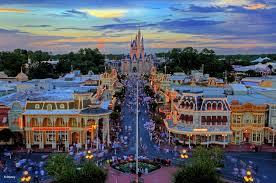 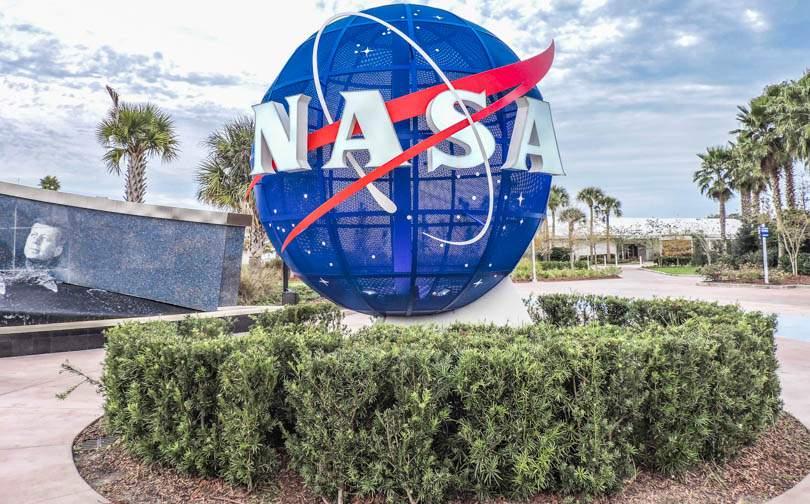 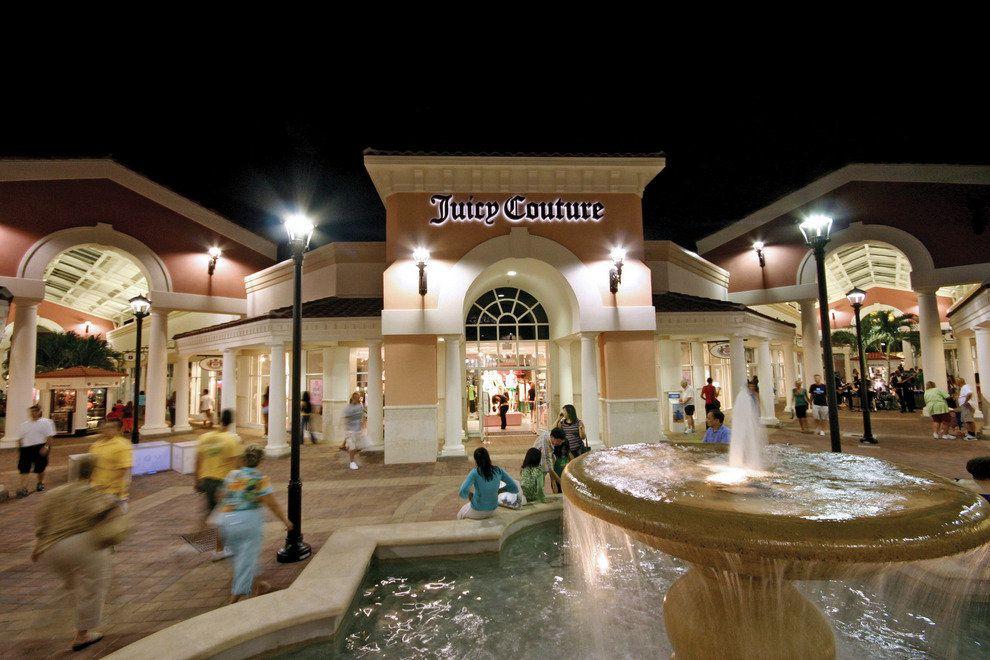 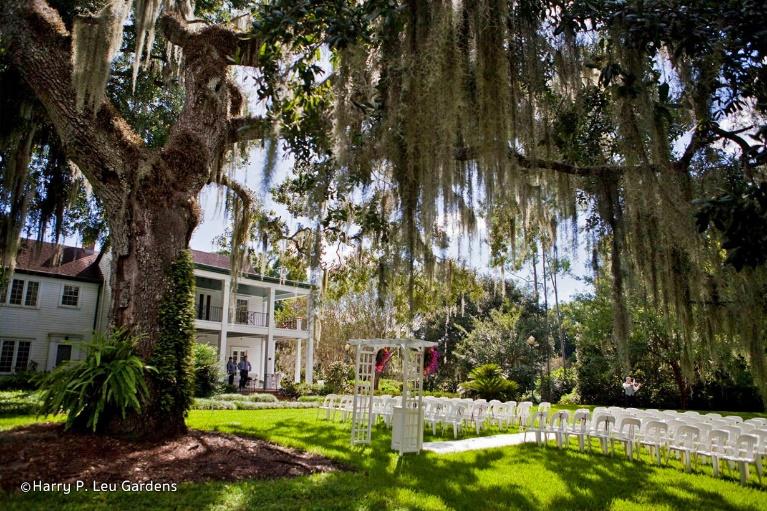 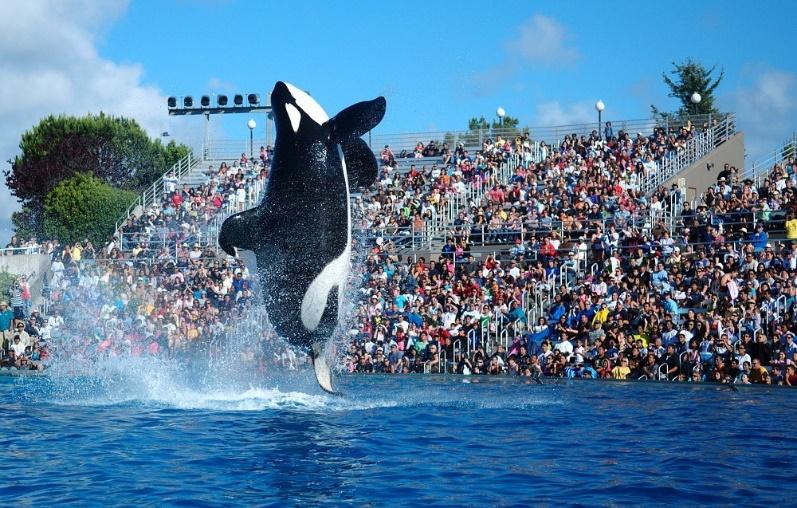 While this Florida city is chiefly known as the home to the most famous amusement parks in the world, there are plenty of things to do in Orlando even if you don’t fancy amusement park. Book your Orlando Tours now at : www.travango.co.uk/social